Who Eliminated the Windows Advantage?

Much has been written about the new numbers on Apple’s accelerating market share against Windows in the last few weeks. The Business Insider article giving Apple all the credit for making this happen made me wonder–Is it really only Apple who should get credit?

Certainly Apple has done a few things that have enabled its position in the market beyond simple iPod/iPhone/iPad halo:

But more broadly, applications have changed:

These influences, in addition to the incredible excitement that Apple has built around first the iPod and later the iPhone and iPad, have enabled Apple to get to where it is today. I don’t think the halo effect, without the above, would have been enough.

I’m sure I missed plenty of influences. What do you think?

Apple hasn’t updated the Mac Pro for almost 600 days. My 2008 Mac Pro is 1500 days old. I’ve been holding out for a new model; the wait has gotten so long I’ve even pondered whether just buying a second 15″ MBP would be an OK way to go.

Here’s what I’d like in a new Mac Pro offering:

The physical changes are easy: By nuking the optical drives, there is room for 6-8 2.5″ bays (on their side) in front of the power supply. By nuking the 3.5″ carriers, the case can lose about 1.25″, which is enough to drop the height under 19″, which gets rack-friendly. That still leaves the thickness problem–the Mac Pro is currently 8″ wide, but 3U is 5.25″ and 4U is 7″. Perhaps getting to 3U is too aggressive without adding depth to the case–30″ depth would be fine for racks but not as friendly for desktop use.

I really want to see Apple start shipping 10gigE. The price is getting cheaper; switches from NetGear with four 10gigE ports and 20 gigabit ports were around $1,500 last I checked. Apple can help drive the price down rapidly.

Somewhere around $12k nicely equipped (e.g., 8×512 GB SSDs, 96 gb of RAM, 8 cores, one 4 GB video card) would be great. You’ll note I didn’t mention anything about Thunderbolt; I just don’t care about Thunderbolt in a desktop system.

No, I don’t expect Apple to ship this any time soon, but man I’d really like to have this system. 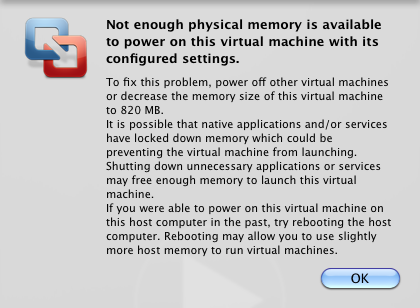